He ordered the Zipa management team to forward to him all the names of investors who have the intention of investing in Zanzibar and the value of each of the projects, as well as the challenges that they have encountered so that he can find solutions for them.

Speaking when he met the Zipa management team at the Zanzibar State House here yesterday that though Zipa does not own land for investment, President Mwinyi said at times, it was actually Zipa officials who made things worse by dillydallying whenever a piece of land has been found.

Like President John Magufuli who put the Investment docket under his office during his recent cabinet announcement, Dr Mwinyi also put Economy and Investment under the President’s Office.

President Mwinyi said the investment Authority must change the way it conducts its business if it was to increase the value of investments.

He ordered Zipa to tame unnecessary bureaucracy which he said was frustrating investors, forcing some of them to put the execution of certain projects on hold. 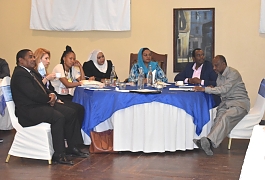 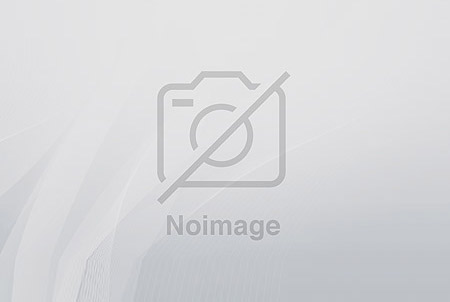 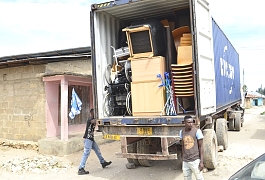